Bob Wertz credits an art history course with inspiring his return to research. A year and a half ago, Wertz — the university’s associate director of visual branding —decided to take a class in architectural history for fun. After diving into mid-century modern buildings and using archives for research, he realized he missed being a student.

That fueled his decision to go back to school, despite the fact that his career was moving along well. After meeting with Camea Cato, the graduate student services manager, he enrolled in the SJMC’s Master of Arts program in January 2018.

It’s not his first time as a J-school student. He graduated in 1997 with a bachelor’s in advertising. Now, in addition to his role in USC’s communications team, he also serves as an adjunct instructor in the School of Visual Art and Design.

Despite working full time, Wertz has been able to balance family time, teaching, being a student and multiple side projects involving his love of typeface, design and writing.

He recently completed a project called “Fifty-Two Shirts,” where he designed a new shirt every week for a year, each one inspired by the world around him and having some sort of significance behind it. The shirts were sold on Threadless.

For now, he’s taking classes part time, but he plans to continue to get his doctorate and eventually teach.

“I’m not trying to fly through to being a professor,” Wertz says. “I want to make sure I love the research like I think I will and then move into the Ph.D. program.”

What does he hope to study? Wertz says he’s interested in researching brand standards and how communication responsibilities have been diffused through organizations.

Ashley Busnuk is a first-year graduate M.M.C. student in the School of Journalism and Mass Communications. She is a graduate assistant in the communications office and a journalism teaching assistant. Busnuk is working towards a career in marketing and creative advertising in the tourism industry. 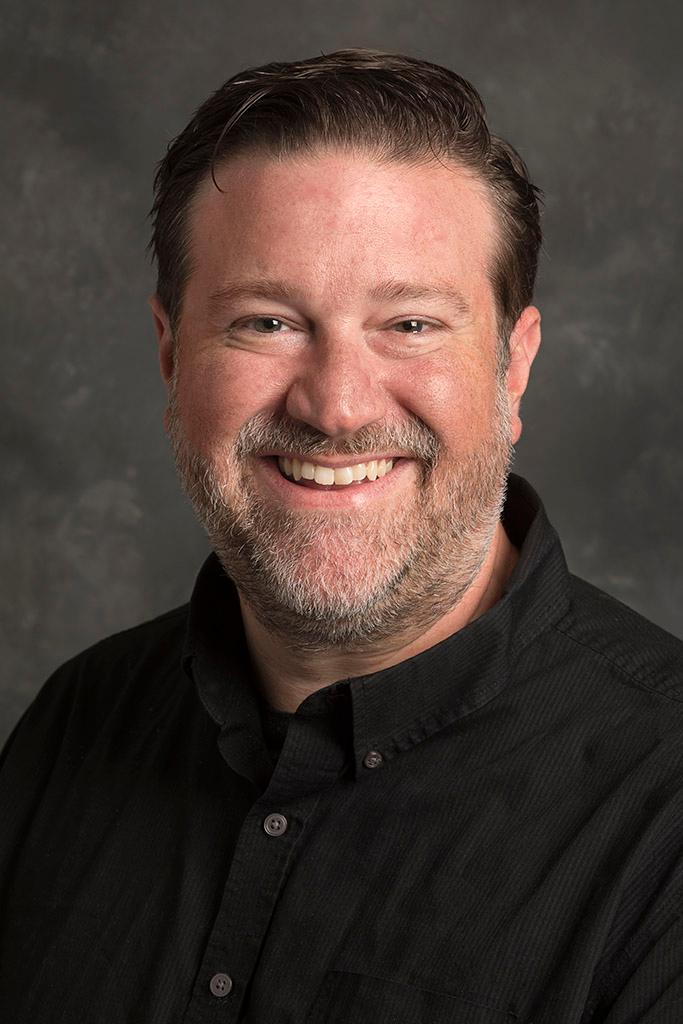 Wertz designed 52 shirts in a year, exploring different styles and content. Shirts were revealed every Sunday with an accompanying blog post focusing on the thoughts behind the design and the creative process.

This month, Wertz was asked to display some of the shirts at Designasaur,  a gallery at USC Upstate. The installation is open until Oct. 26.