Jeff Williams meant it when he told his Ad Team students on day one, "This is not a class; this is your life for the next four months."

Although they did earn six hours toward their degrees for the mountains and months of work which was culled to a 24-page plans book and presented to a panel of judges in early April, the students received more than just college credit.

They also picked up a second place award from the AAF District 3 National Student Advertising Competition with their strategic advertising, marketing and media campaign for their client, Adobe Advertising Cloud.

But it wasn't easy.

Because the client was Adobe's expensive and proprietary advertising software, the students were unable to actually experience the product they had to market. Additionally, because Adobe already has their own award-winning marketing team, all creative solutions had to meet extremely high standards.

But Williams said the judges were impressed with the UofSC team's research and creative solutions. "We had a complete package — a smart idea, an excellent tagline, quality research, creative executions and a very cohesive look to the visual and verbal messaging."

The students were further challenged once COVID-19 forced them each to work remotely, without benefit of side-by-side and instant communication.

Taylor Wen, who co-teaches with Williams, said things became more complicated because communication is essential with the countless revisions and decisions required in the creative process and as the move to online came so close to the competition deadline. The students, however, rose to the occasion displaying "positive spirits and a resilience that would be unmatched even in a professional setting," she said.

The team also had to do the entire presentation to the judges online, which brought its own set of challenges — connecting personally and professionally with the judges and displaying the information without encountering technical difficulties.

Williams said that one of the lures of being on Ad Team is the opportunity to travel to the competition and get experience presenting to a client. So, the students were naturally "bummed" that they were unable to do it in the traditional manner.

Senior advertising major Jack Landess, one of the Ad Team leaders, said he was devastated when he found out that they couldn't compete in person. But the team spent countless hours sharing screens on Zoom calls to ensure their plans book and pitch deck were perfected.

"When it was all said and done, our team absolutely crushed the plans book, pitch and Q&A session with the judges," Landess said. "In practice and on paper, we had one of the best Ad Teams in recent UofSC history."

And for this he credited the faculty.

"It never felt like a class, but instead, it felt like I was working at a real ad agency," Landess said. "We spent far more time working outside our allotted four hours per week of class time, and both Jeff and Taylor pushed us to create a campaign that, in the end, was truly exceptional."

Even though their four months of life together brought some unexpected challenges, there's one thing Williams says won't surprise him at all when it's over.

"These Ad Team students will get hired," he predicted. "They’ve experienced what it is like to really do the work at a professional level and the recruiters look for these students." 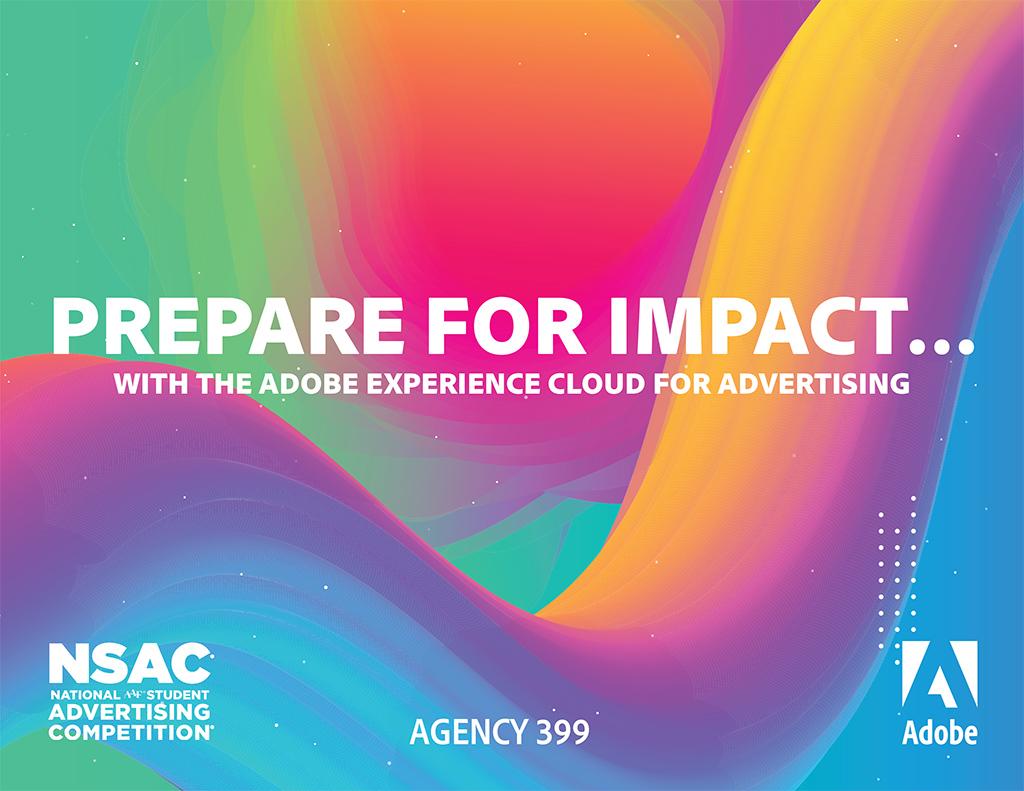 Some of the pages from the team's marketing plan book for their client.

While Jeff Williams and Taylor Wen are the faculty advisors for Ad Team, the campaign we produced was a culmination of everything we have learned from our professors at UofSC, and it goes to show that we truly have the best faculty in the nation. I am forever grateful to have been an advertising major at the University of South Carolina.